Andorra is a good place. The people are very social and familiar. One of the local freeriders hurt himself, another died last summer in an avalanche in Argentinie. The freeride community talked about them and showed movies from the one who died and we visited the one in the hospital.

The competition face had two parts, a steeper upperpart and less steep down part. The top 5 snowboard men went to the finals. I’m good in steep technical and rocky faces, so my choice was to ride a technical line with a big double cliff in the top part. If it would work out, I would take two easy cliffs in the down part of the face. If the top part would not go as planned I had a second option in the down part to jump two nice big, but risk full cliffs.

The top part went perfect so I chose the easy cliffs in the down part of the face. There were already some holes in the landing and I fell. I don’t really know why, it felt like falling while walking on a street. Shit happens… The final face was a nice long and steep face.

Here you see the comp face and my line in red, some photos of Barcelona we visited after the comp. Now I’m in Goldeck, south Austria, to judge a Dutch freeride competition from Poedbaas. 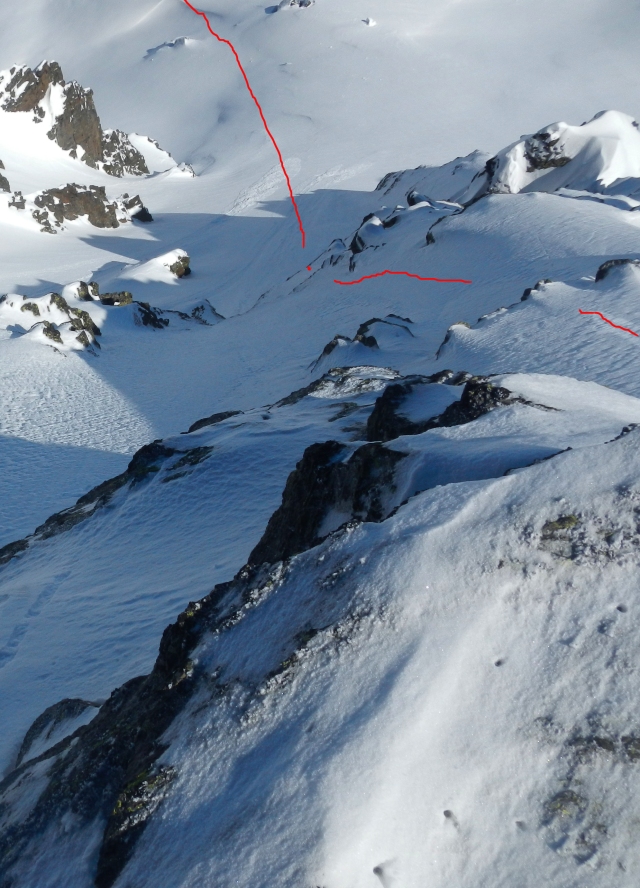 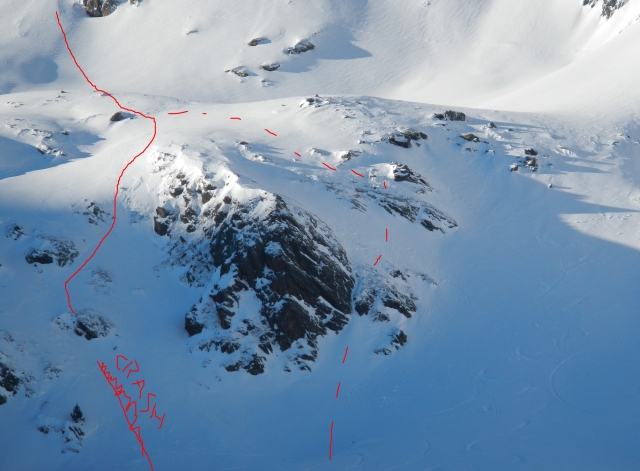 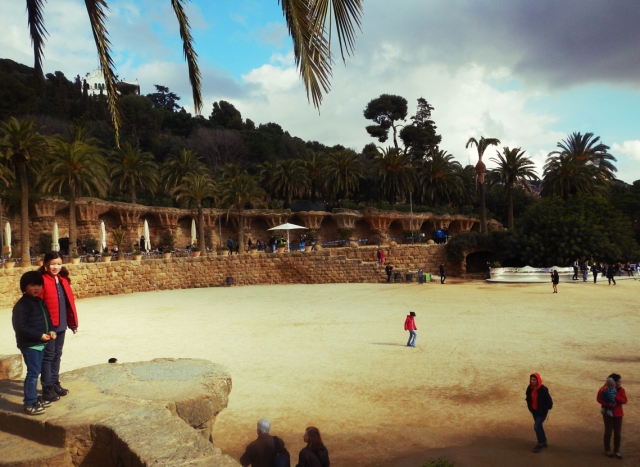 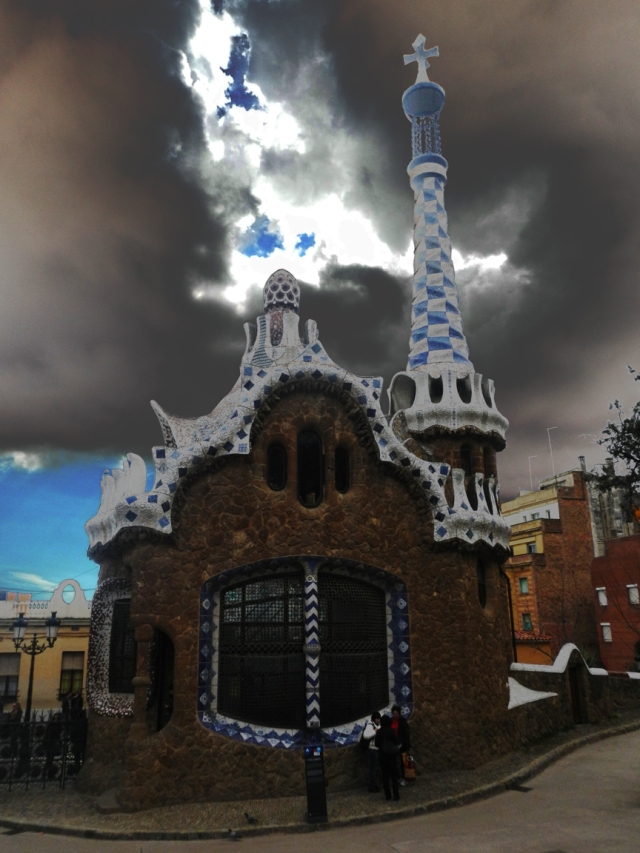 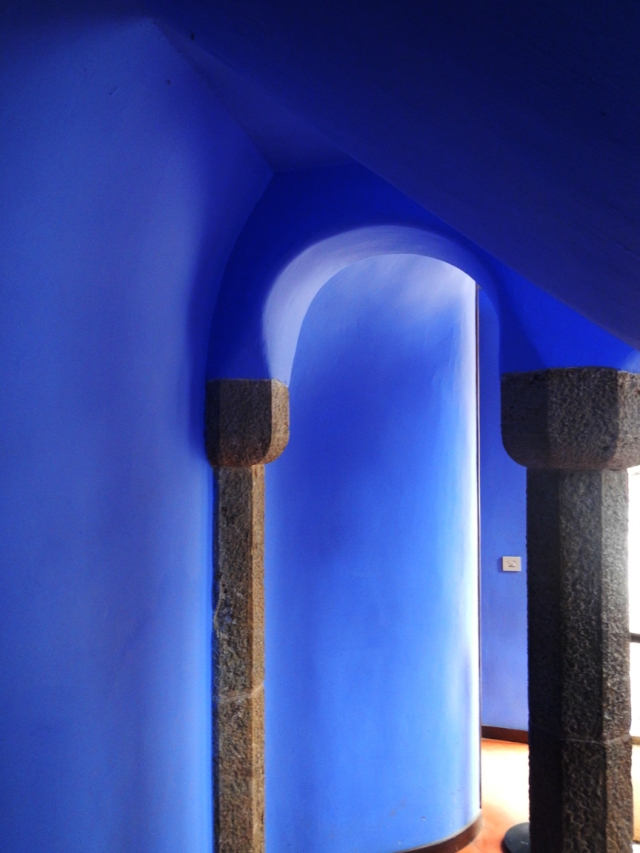 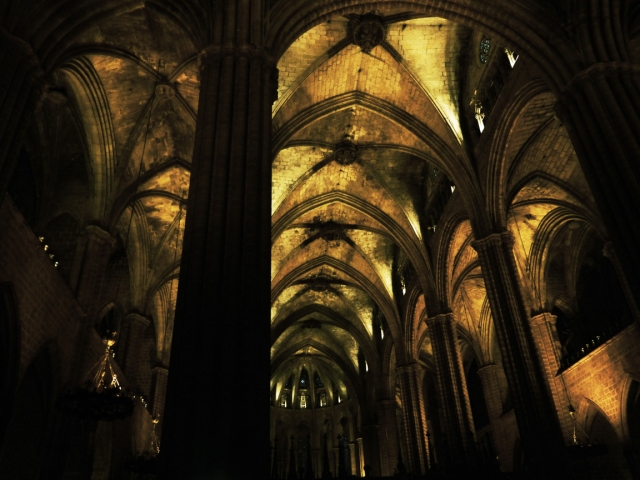